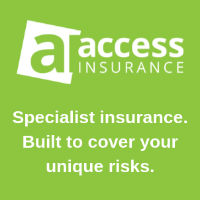 Clem Jackson, former editor of Together magazine and host of ‘On the Sofa with Clem’ at the CRT Retreat shares his thoughts on the2019 Retailers & Suppliers Retreat.